New film ‘Skypool’ in the works a collaboration with writer and actress Krisztina Losonci. 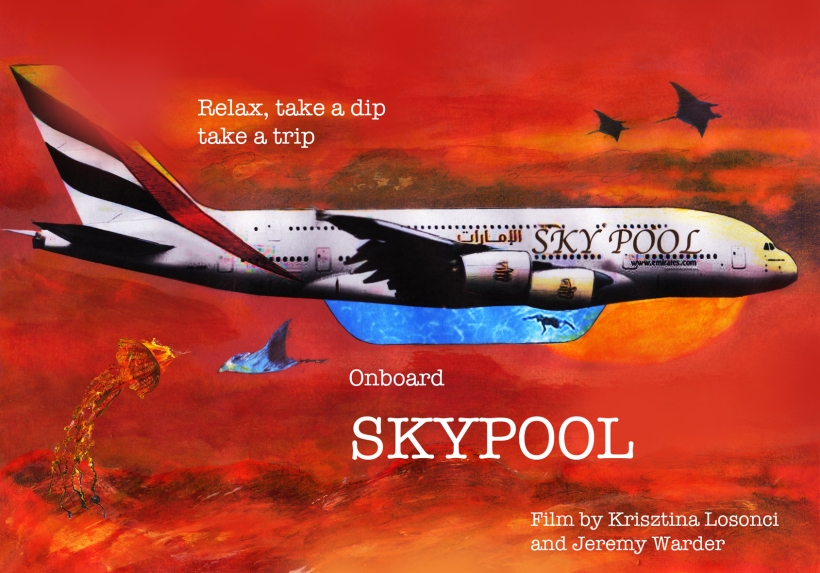 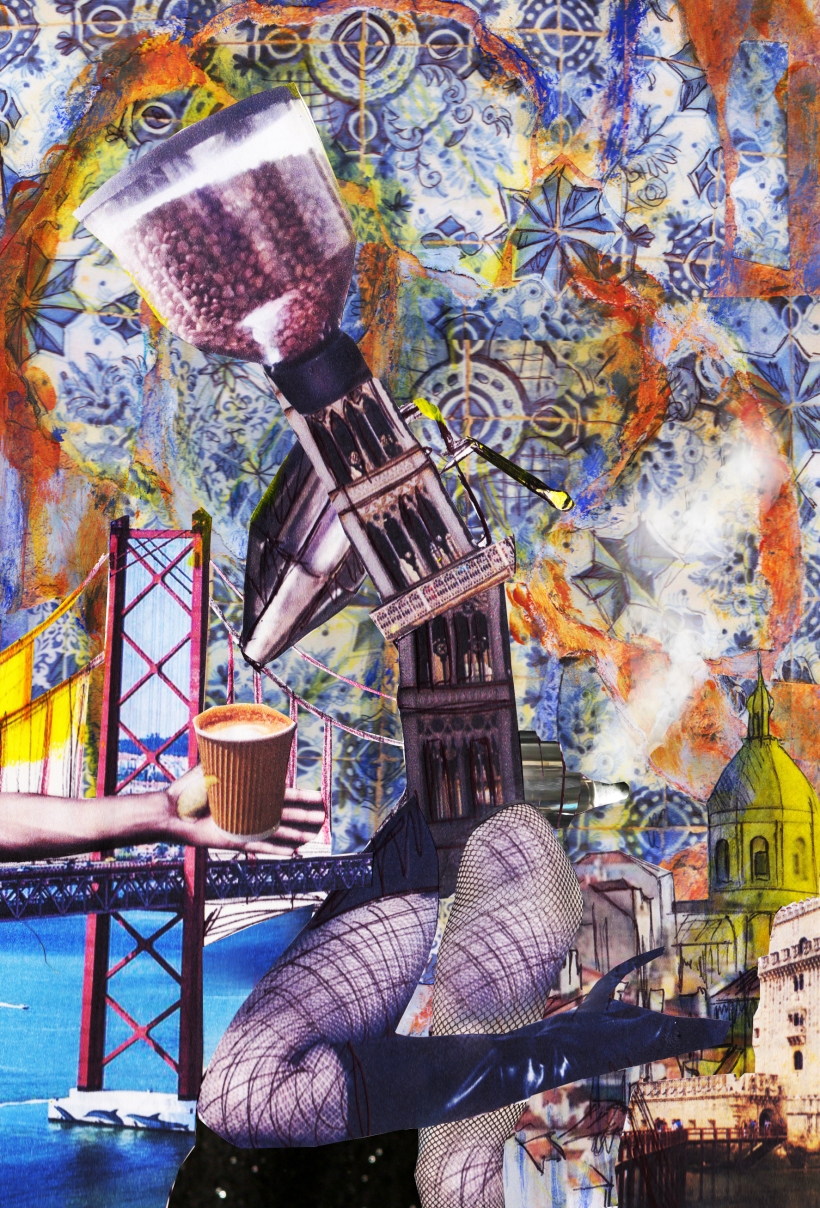 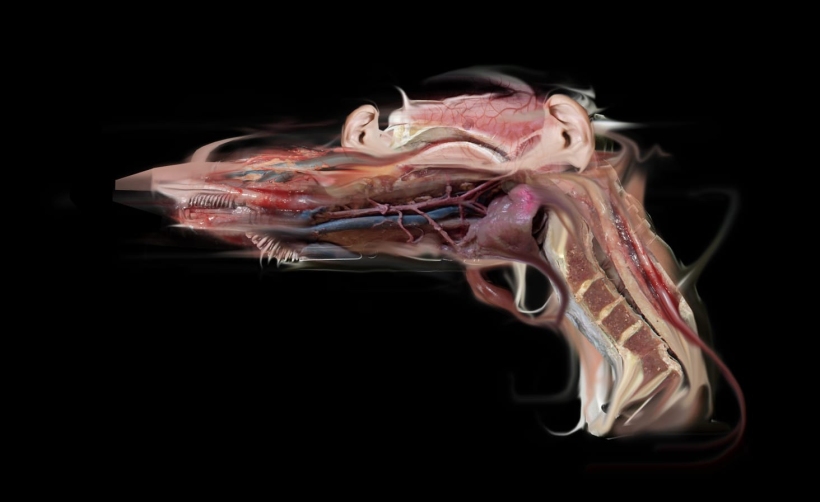 My animations and puppets will be exhibited at the Medicine gallery New Cross, London on the 14th of March. 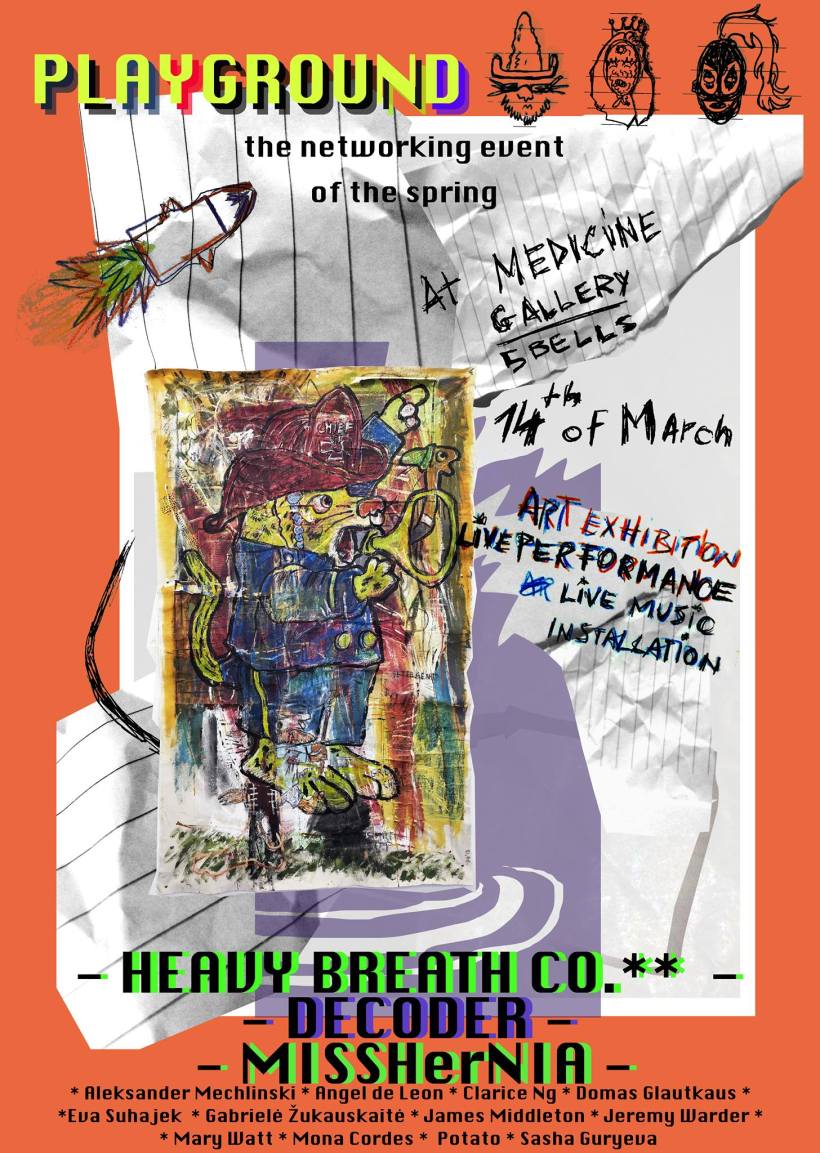 ‘LOVEbox’ playing on the streets of Tilburg. 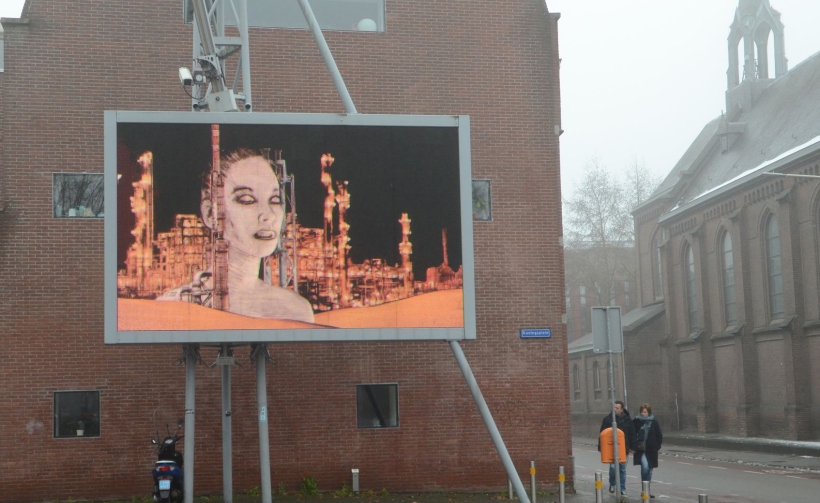 My puppets wish you a Happy Seasons Greetings! 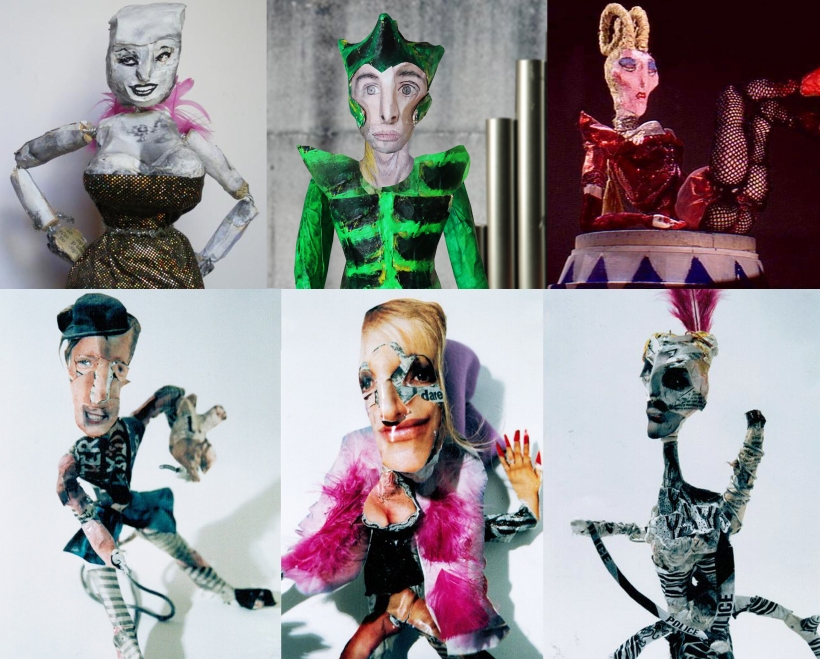 My animations ‘City Of Insects’ and ‘LOVEbox’ will be screened in a public square in Tilburg, Netherlands through December and January. As part of the ‘Between You and Me’ programme. 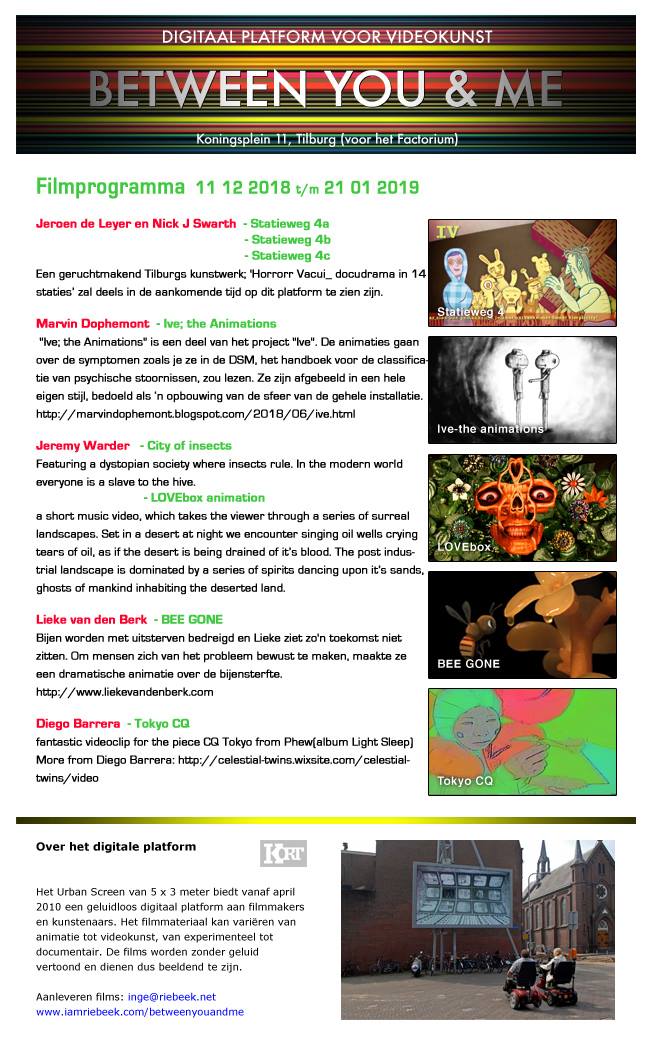 Some artwork I recently did for the band Phantom Isle. 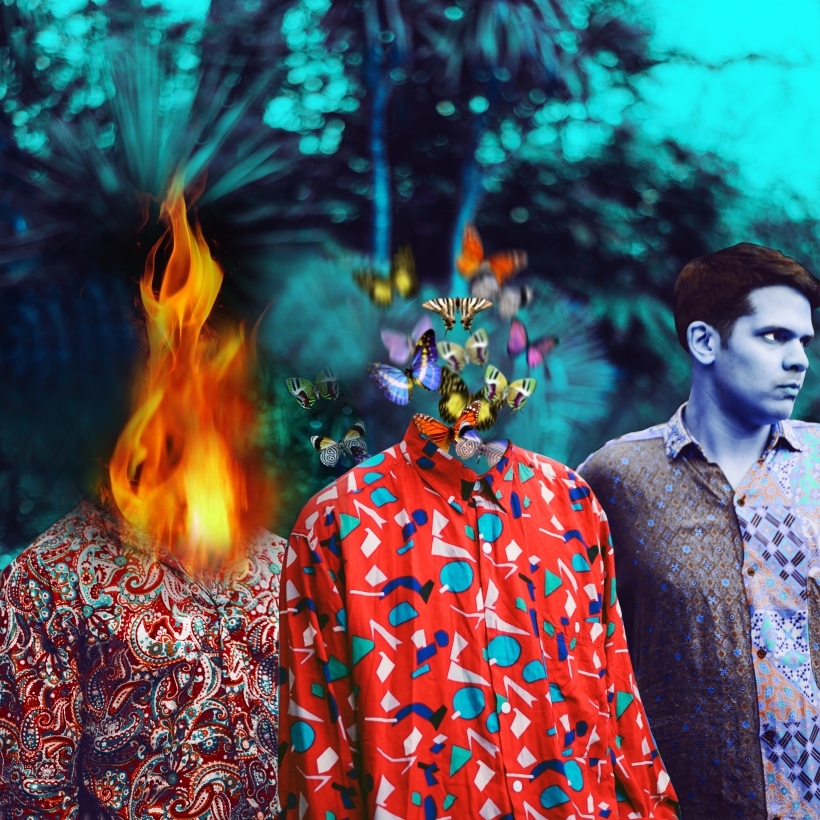 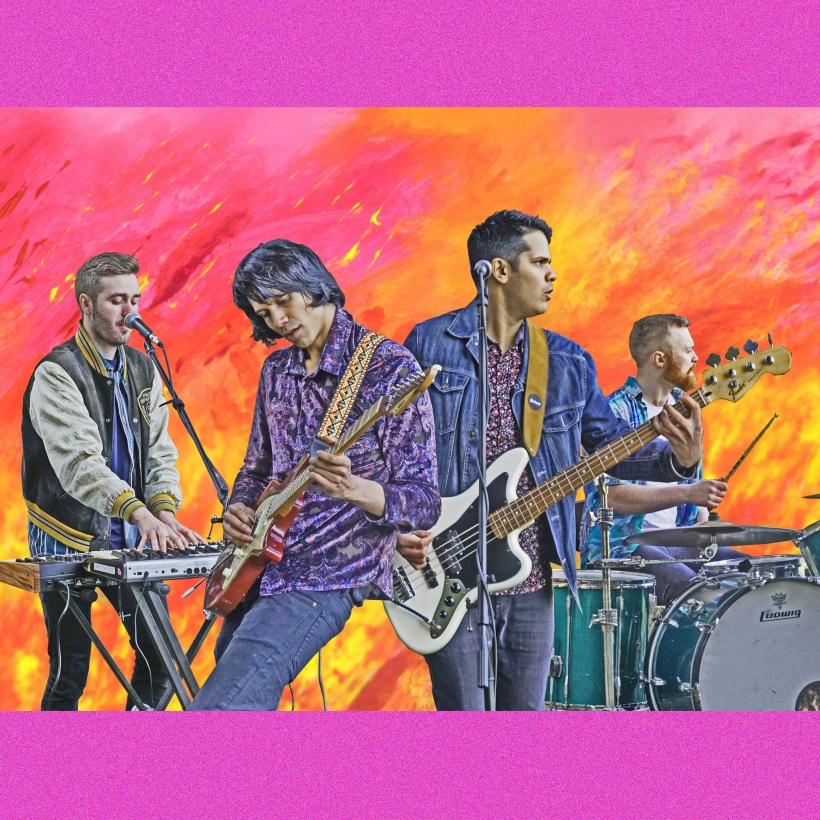 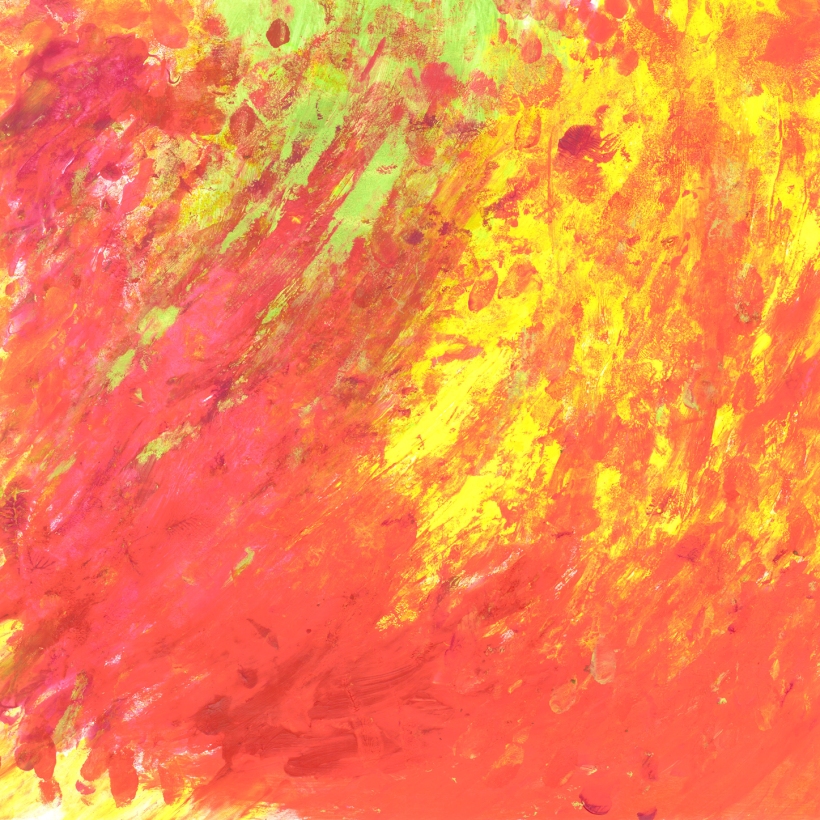 ‘Cards Of Insanity’ teaser on Vimeo. 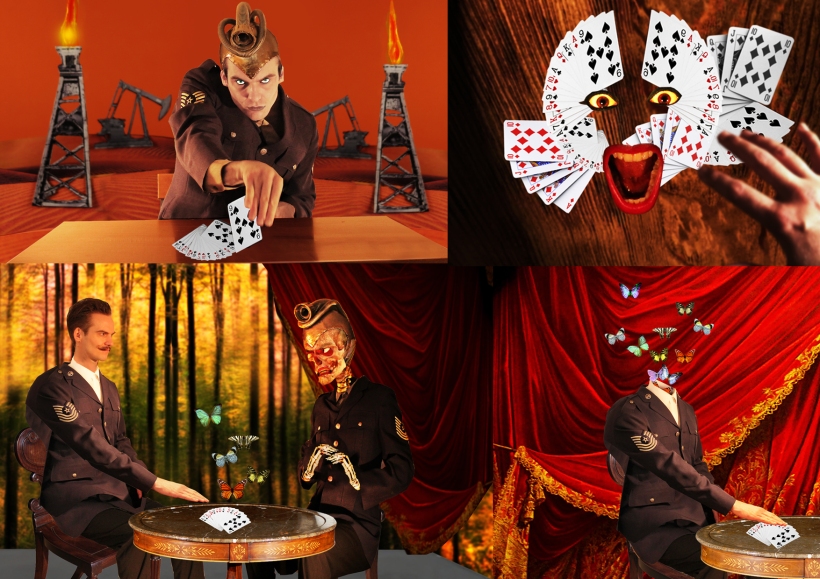 ‘LOVEbox Animation’ is featured in Zippy Frames. Article can be read here

‘LOVEbox animation’ has been selected for this years Erotic&Bizarre Art Film Festival in Spain! 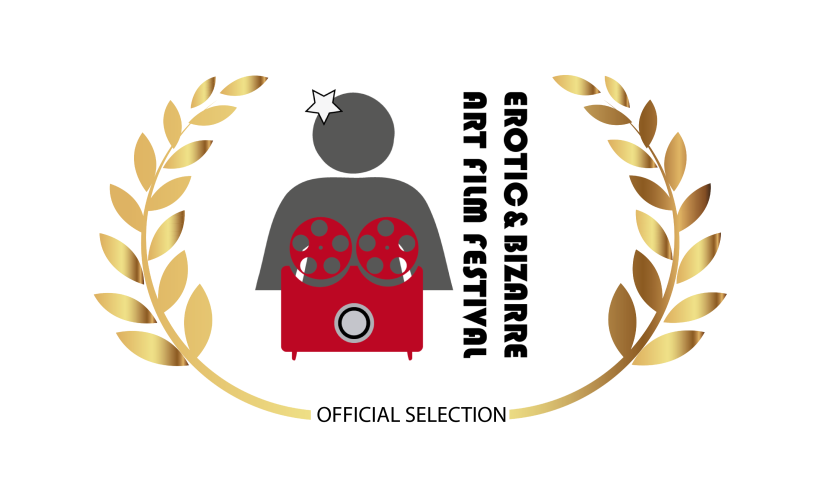 ‘LOVEbox Animation’ has been selected for the 2017 London Lift-Off Online Festival. 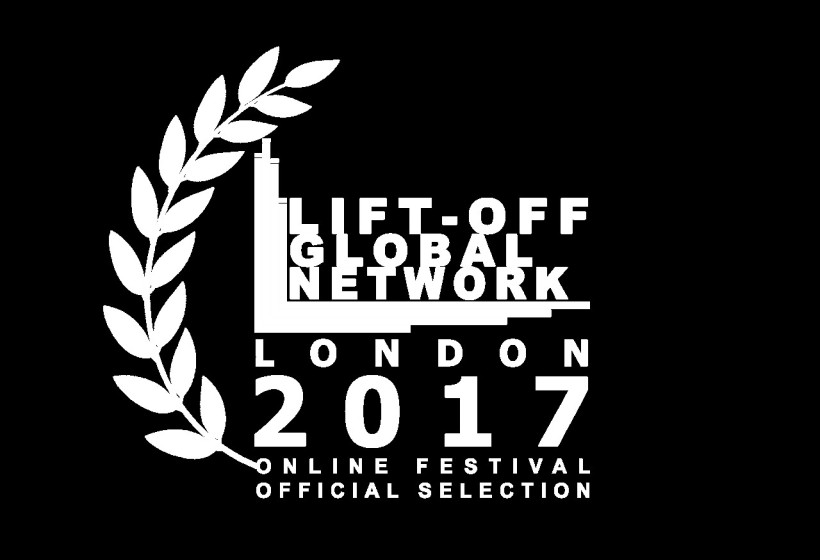 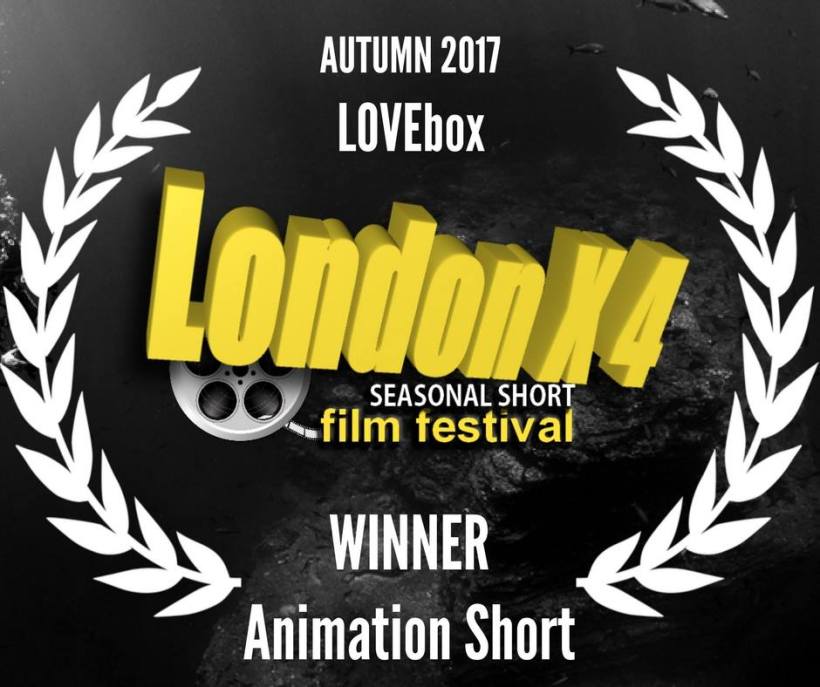 My film project ‘The Garden Of Theodore’ has been selected for pitching at the Animarkt Festival, Poland. 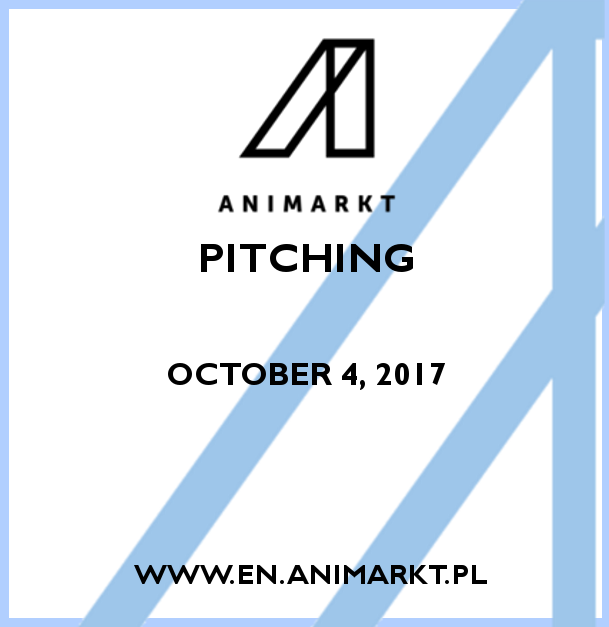 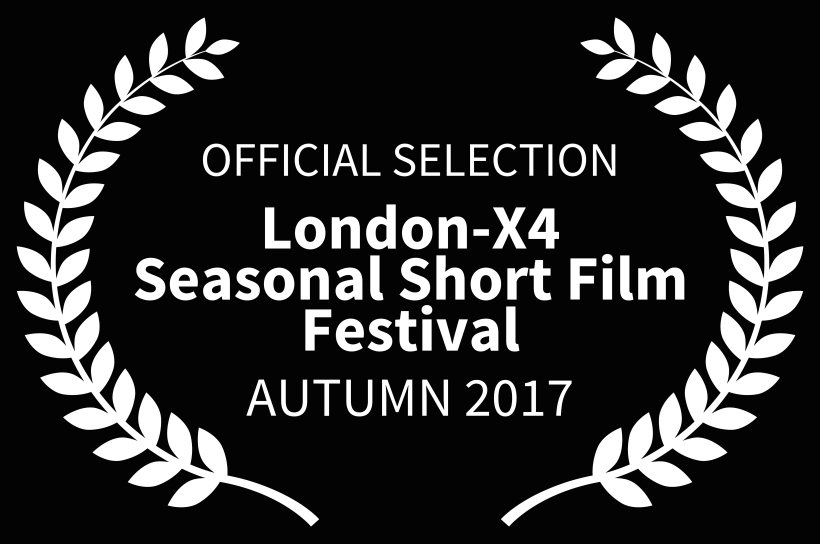 ‘LOVEbox Animation’ has been selected for the 2017 Prague Independent Film Festival. 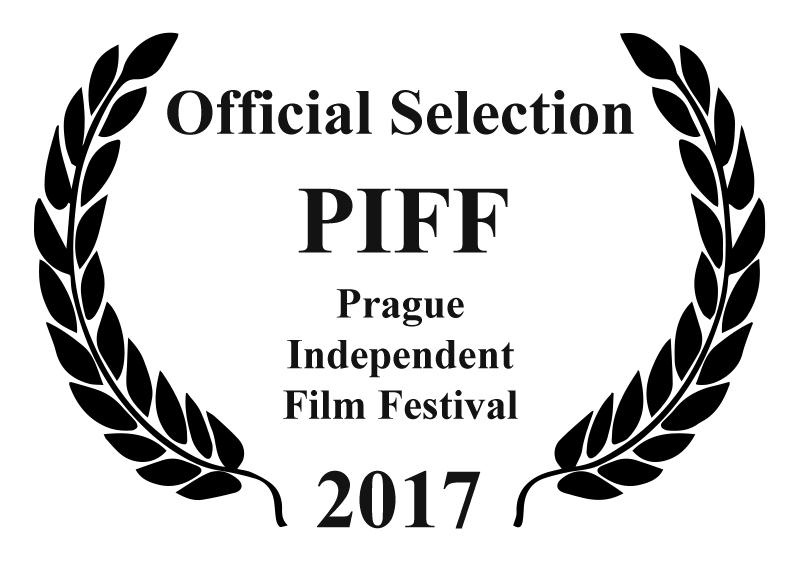 ‘Hit and Run’ released by ‘Blanco Y Negro’ music. A pop/dance track I wrote lyrics for.

‘Live It Up’ released by ‘Blanco Y Negro’ music. One of the semi-finalists for the 2017 Eurovision Song contest I wrote lyrics for.